Runes and runic magic are the most ancient and traditional tools of Coiena.

Those who have never encountered runes can decide that the simple ancient alphabet, and the rune alphabet-Futark, it is first of all the alphabet, can not influence events. But it is not true.

From the depth of the ages Scandinavian and even more ancient and sacral Aryan runes came to us. And despite the external differences, both Futarka are incredibly powerful magic instruments. Each rune has its directional energy, its ancient strength and made of runes drawings-runescript; used in the decorated clothing, and hidden in drawings and designs.

Buy and Wear with pleasure a beautiful thing charged with the power of ancient magic. 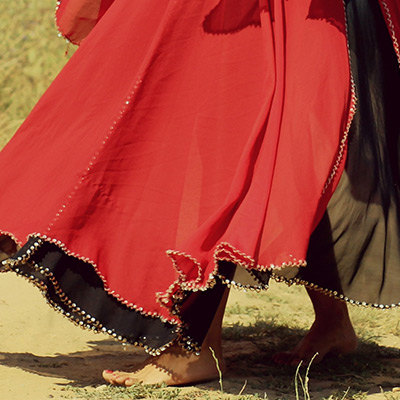 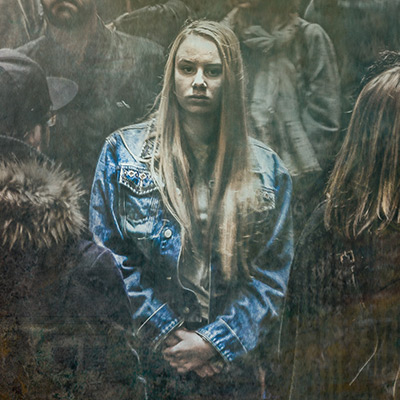 How to stop thinking negative 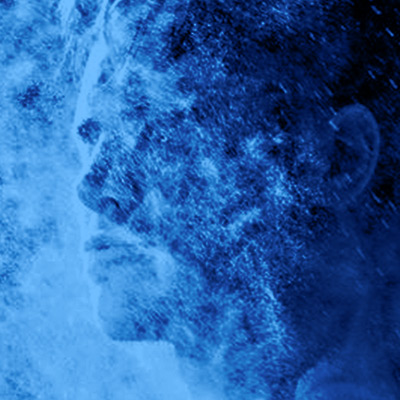 Why are we sick? 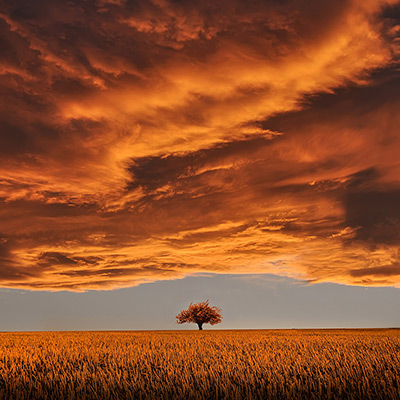 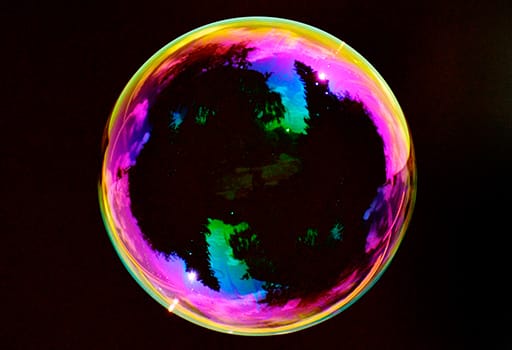 Free love spells cast for you 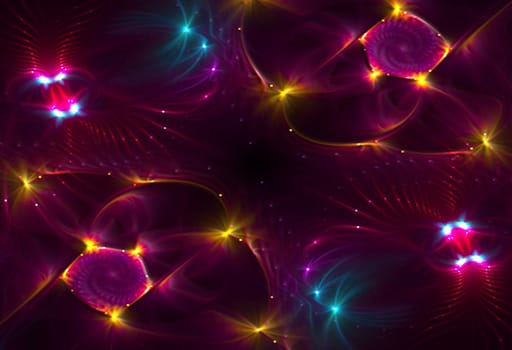 The benefits and harm of attraction rituals and spells 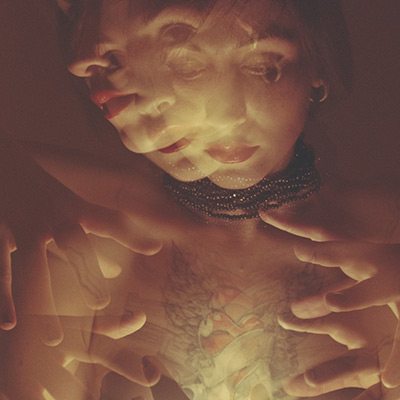 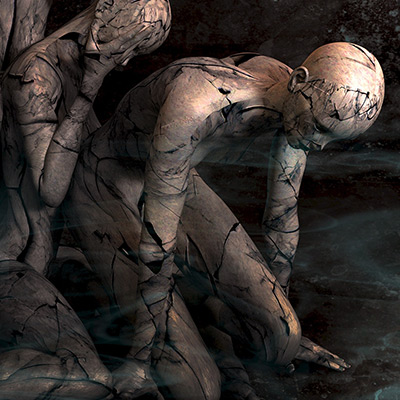 Dark magic for every day 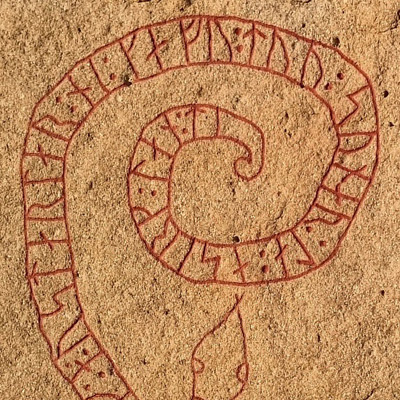 Scandinavian and Aryan runes
Read more
Free love spells cast for you
If you believe that a strong and really effective magician will make a free time, which will give you a hundred percent result, you can spend a lot of time to find such a.

Break up spells with lemon
This solar citrus has special magical and mystical properties that have been used throughout human history since ancient times in all regions where they grew or where they were supplied.